The mistakes of the church 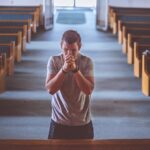 Does the Devil or Satan really exist?

Did Jesus have biological brothers?

Why did Jesus die for us? 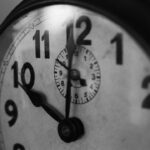 Is there life after death? 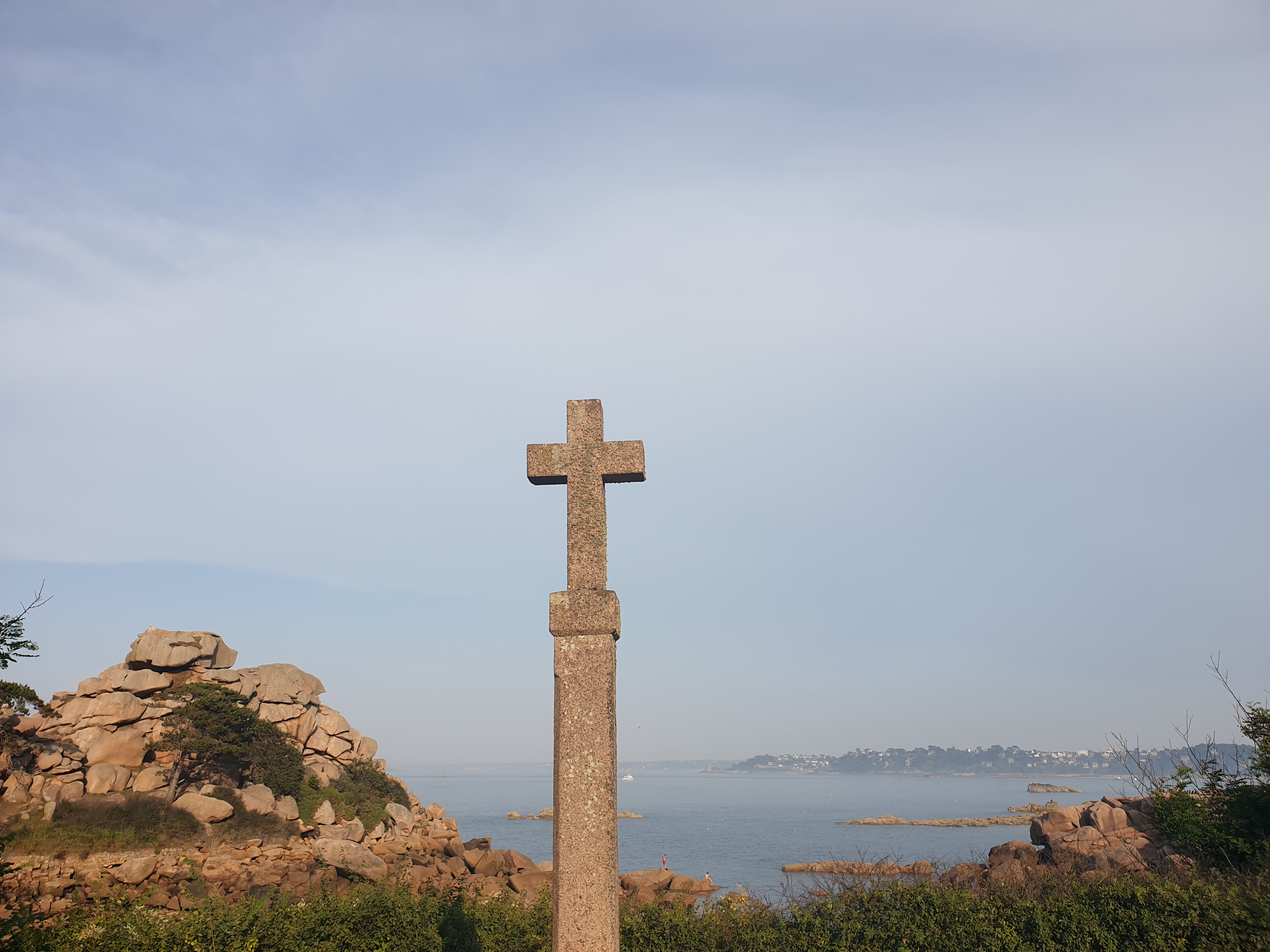 God and the Bible tell us yes. However, some are skeptical as no one “really” returns right now to proof that it is true. I say “really” because there are near-death experiences that some had, reciting a tunnel of light. Some saw incredible things that they could not have known as they were unconscious at the time those happened. Some even had conversations with God, for example you can read about the incredible story of Gloria Polo (link further down below). However, some scientists claim that this could be due to hallucinations as our brain dies. Jesus is known to have resurrected himself after death. I fully believe that, however there are some that doubt it.

Fact is, we ourselves will only find out for sure once our life has come to an end. I personally believe that our thoughts are important and creative. What ever we think and believe is right, has the potential to materialize. Our soul, our spirit is energy and has ingrained power to live forever. Thus if we believe that we will go to paradise after death, I believe that we will get there. If we believe there is nothing, there will be nothing.

I find the thought of an eternal life quite comforting. When my mother died a few years ago, it also helped me to overcome the pain. Knowing that her spirit is still with me, protects and looks after me – maybe sits right next to me as I now type these lines, helps me to feel connected and feel part of a friendly spiritual universe that I once will enter with my own death.

Whatever you believe, I hope it comforts you and helps you to feel positive about your own death one day. We all need to leave this world eventually, and no one, no matter how hard they tried, is know to have survived in a human body.

Here an interesting parable / analogy on the subject:

In a mother’s womb

In a mother’s womb were two babies.
One asked the other: “Do you believe in life after delivery?”
The other replies, “Why, of course. There has to be something after delivery. Maybe we are here to prepare ourselves for what we will be later.”
“Nonsense,” says the other. “There is no life after delivery. What would that life be?”
“I don’t know, but there will be more light than here. Maybe we will walk with our legs and eat from our mouths.”
The other says, “This is absurd! Walking is impossible. And eat with our mouths? Ridiculous. The umbilical cord supplies nutrition. Life after delivery is to be excluded. The umbilical cord is too short.”
“I think there is something and maybe it’s different than it is here.”
The other replies, “No one has ever come back from there. Delivery is the end of life, and in the after-delivery it is nothing but darkness and anxiety and it takes us nowhere.”
“Well, I don’t know,” says the other, “but certainly we will see mother and she will take care of us.”
“Mother?!” You believe in mother? Where is she now?”
“She is all around us. It is in her that we live. Without her there would not be this world.”
“I don’t see her, so it’s only logical that she doesn’t exist.”
To which the other replied, “sometimes when you’re silent you can hear her, you can sense her. I believe there is a reality after delivery and we’re here to prepare ourselves for that reality.”

Quote: The originator of this seems to be hard to find as many used and re-used it without properly quoting. The first publication where it was (according to Wayne Dyer) was with Henri J. W. Nouwen. However, it appears that other versions were adapted from the writings of Pablo J. Luis Molinero and it is in his book “Morphogeny”. Some claim it to hungarian author Útmutató a Léleknek. Whoever was it – thank you!

Further information on the subject:
– Gloria Polo from Venezuela survived a lightning bold almost burning her to death. She had near-death experiences and talk to God as part of those. Due to the grace of the lord she recovered from very severe health conditions. You can read about her story here (pdf-file)